We have all read about hypnosis. I’m sure you have seen those magical, suited specialists on the adverts who guarantee to free us from smoking or any other addiction forever. We’ve seen Chandler Bing successfully give up smoking (for a couple of seasons of Friends) simply by falling asleep to some tapes calling him a strong, confident woman. Nevertheless, you are here because you would really truly like to know what is the success rate of hypnosis for quitting smoking? 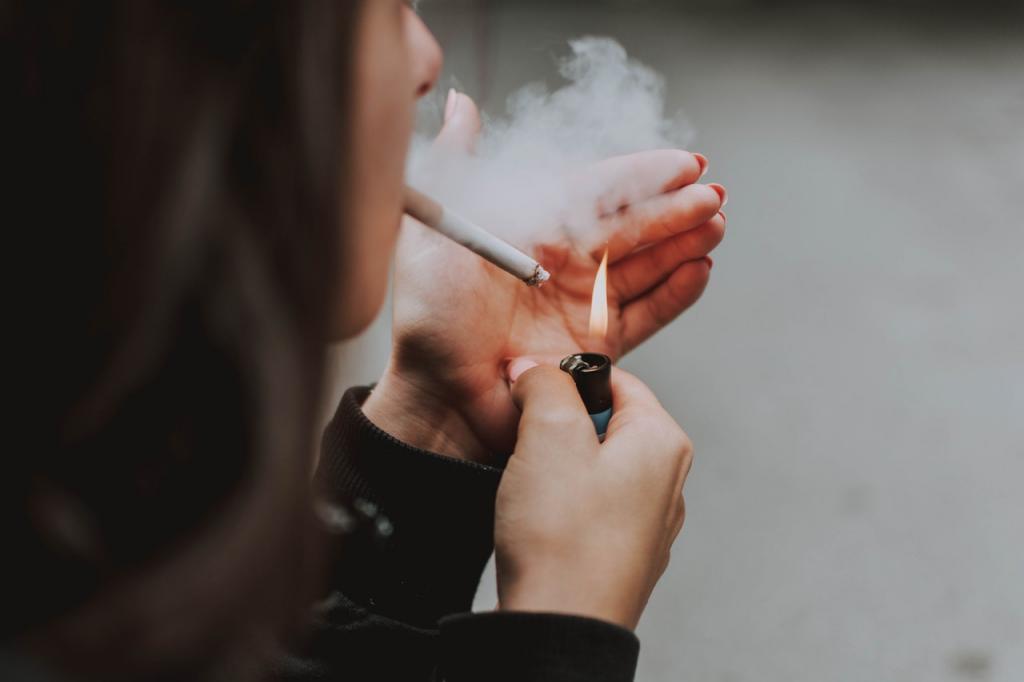 I use hypnosis for quitting smoking at my London clinic and online. Success is due to a number of factors, especially your motivation and desire to quit. I have a very high success rate. That is because sessions are more than just hypnosis. We look at your habit in depth and really get to understand the role nicotine have established for itself in your life. We also plan for those times you have wanted to smoke. This planning all adds to increase the success rate. To find out more about my hypnosis for quitting smoking sessions in London, click here.

What really is the success rate of hypnosis for quitting smoking?

Yet, many people are not quite certain what hypnosis even is. Where did the idea originated from? Is it something to do with snake-charming? And most importantly: can it help break a smoking habit? In this article we dig a little deeper into the subject of hypnosis for quitting smoking so that we can help you separate fact from fiction.

The Origins of Hypnosis for quitting smoking

Sigmund Freud, the founding father of psychoanalysis, helped bring hypnosis into the spotlight during the early twentieth century. He was not the first to come up with the idea. However, he was a figurehead for the role hypnosis has played in present day medicine, hypnotherapy and psychology.

Freud used hypnosis to help his patients gain access to the wishes and anxieties in their unconscious minds. Patients would enter a trance like state and allow their deepest emotions to surface whilst in conversation with the psychoanalyst. Freud theorised that this would allow them to release debilitating inner thoughts and recover from their distress, or hysteria.

Now, Freud was actually a pretty poor hypnotist (and smoked like a chimney). Still, modern health professionals have found Freud’s ideas about hypnosis to be helpful. This is because hypnosis offers an altered state of awareness. This can permit access to the subconscious mind. The person can then channel and deal with hidden desires and worries to help them work towards important goals.

How hypnosis for quitting works and brings you success

As a hypnosis for quitting smoking professional, I frequently help people with goals to improve their health and wellbeing. Quitting smoking is a common health goal. We all know the benefits of being a non-smoker. That can range from healthier skin, a longer life-expectancy to a significantly reduced risk of a heart attack or lung cancer. 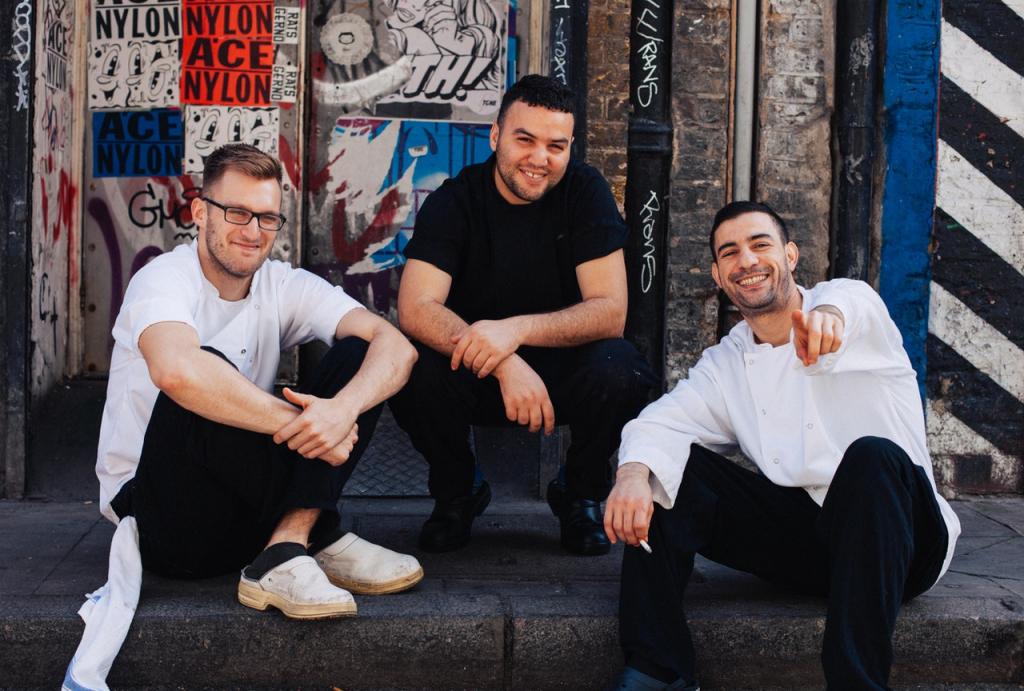 What contributes to the success rate of hypnosis for quitting smoking?

You are likely to have some misgivings about the concept of hypnosis for quitting smoking and how it works for smoking cessation. The idea of being seduced into a trance by a stranger is rather daunting. Hypnosis in the media doesn’t help with those misconceptions. You may still think of it as something entertainers like Derren Brown might do to embarrass audience members at magic shows.

If you are considering hypnotherapy, I am here to assure you that no one is going to show up and trick you into eating an onion thinking it’s an apple or any of those stage show tricks you see on TV.  Professional hypnotherapists don’t aim to make you do things you don’t want to. In fact, the reality is that hypnosis for quitting smoking will not work unless the client is open and willing to do so. I can’t make you do something you would object to. During hypnosis sessions you can hear what I say and will certainly notice if I say something strange or odd.

Hypnosis for quitting smoking involves amplifying your existing desire to quit smoking. As mentioned what sets my sessions aside from other’s is the planning and digging deeper into your habit.

Now, what actually happens during a hypnosis for quitting smoking session?

There are several methods of inducing hypnosis, none of which involve swinging a watch in front of the eyes (this is a Hollywood movie myth. Hypnotic induction techniques are meant to quiet the conscious mind and achieve a trance like state. Hypnotherapists use combinations of suggestions and words to have this effect on clients. Often this will involve a safe or relaxing place such as a beach, forest or garden.

Entering a hypnotic trance is not the same as being asleep. It is a very deep state of altered awareness. Scans have show that people actually experience more brain activity during hypnosis. This heightened brain activity is meant to allow a person to focus in on their specific goal.

Psychologists have proposed that some individuals frequently enter trance like states. Have you ever been so in the zone with a project that you forgot to get lunch? This intense concentration or ‘flow’ is known as a spontaneous trance, whereas a hypnotic trance is induced and much, much deeper. Hypnotherapists introduce ‘hypnotic suggestions’ to clients once they enter a trance. These are statements encouraging goals for control, confidence and a life free from smoking. The client is often asked to visualise certain things. These could be positive aspects of a future as a non-smoker. They could also be unpleasant sensations associated with current smoking habits. Some hypnotherapists will follow standardised scripts for these tasks. This is something I avoid doing at my London clinic. But hypnosis sessions can vary a lot.

Ok, but what is the success rate of hypnosis for quitting smoking?

The evidence for hypnosis as a successful smoking cessation method depends on many factors. These range from how you are feeling, your motivation but also how in-depth the discussion of your habit goes. Hypnosis is highly effective but you must put in some work too.

As well as hypnosis I use aspects of CBT. CBT or cognitive-behavioural therapy has a lot scientific support. For this reason it’s a great addiction to hypnosis for quitting smoking. CBT involves consciously moving towards goals. This is done by considering thoughts, feelings and behaviours that might be keeping a smoking addiction going. Being aware of these triggers allows people to systematically work towards being smoke-free.

If you are looking for helping and hypnosis for quitting smoking, get in touch today for a free initial phone consultation.