People have indeed many fears and phobias. The fear of snakes, often called Ophidiophobia is the second most common phobia in the UK. Nearly one third of adults are believed to have an intense fear of snakes. Working in London, I use hypnotherapy for fear of snakes to reduce this phobia. 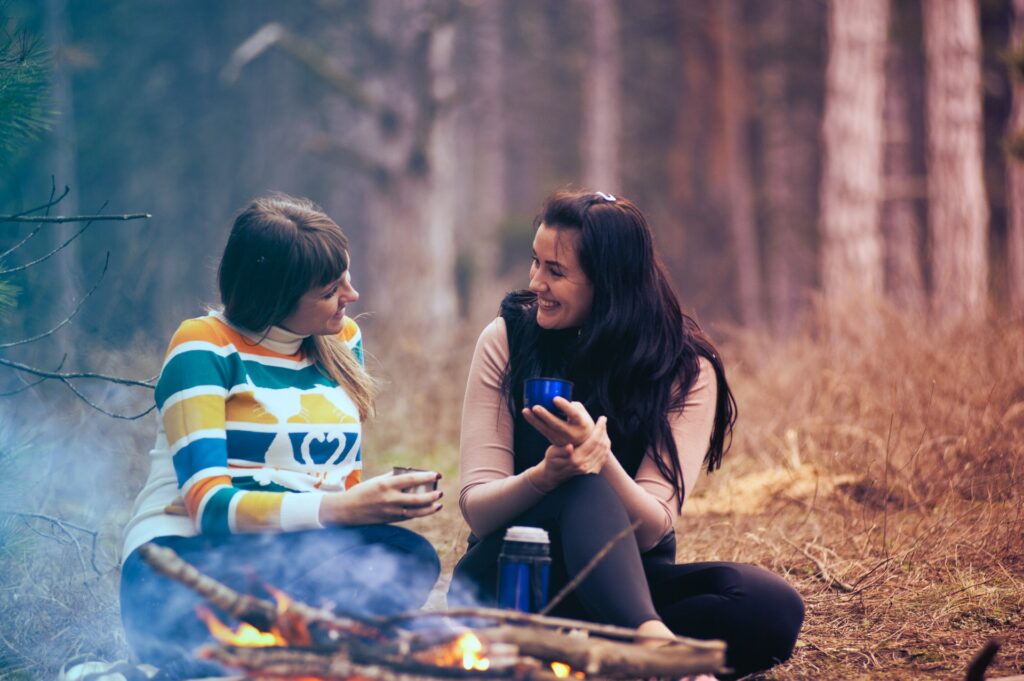 Hypnotherapy for fear of snakes explained

Many people with a fear of snakes can lead normal lives, since, in general people do not have to confront snakes under normal, everyday, circumstances. However, for people with a severe fear of snakes, the mere mention, or seeing an image of a snake, be that in books or on TV, can lead to a strong phobia anxiety response. It can feel like you are having a real physical event, such as a heart attack, but really anxiety symptoms are not themselves dangerous.

Hypnotherapy helps the causes of fear of snakes phobia

Snakes have been a part of mythology and stories since earliest man. Just think of the very first story in the Bible. This religious text opens with Adam and Eve in the Garden of Eden. But they were not alone, since there was the snake there too. Snakes have fascinated people across the generations. Snakes have gained a reputation for cunning or as a creature not to be trusted. Whether these traits are true or not, snakes have been feared by people for thousands of years. It is of course true that some snakes are deadly and venomous. One would be wise to tread carefully if in the vicinity of a snake in case it is one with dangerous venom. However, certainly, in the UK, the majority of snakes are either perfectly safe or if dangerous only seen in zoos behind protective glass.

As such many people approach a hypnotherapist for help with a snake phobia since they are worried about travelling to a country where snakes are found. This is often travel to Africa or Australia. TV shows like I’m a Celebrity Get me Out of Here, have increased anxiety about foreign travel for people with a fear of snakes. Seeing insects and snakes on these TV shows can exaggerate the amount or chances of coming across a feared creature. Fortunately hypnotherapy can help you before you travel. Helping you reduce your fear and phobia of snakes. In this way a holiday can be about relaxation and fun rather than worries.

Many people assume snakes to be far more dangerous than they are in reality. The vast majority are safe and are not dangerous.

Experiencing a traumatic episode, involving a snake, in the past can lead to a phobia. This could be accidently stepping on a snake or being bitten or hissed at. Alternatively feeling threatened by snakes, even in the safety of a zoo.

Also seeing or witnessing an incident at which another person, a close friend or family member felt threatened, hissed at, or bitten by a snake. This can also lead to a fear of snakes.

Seeing media reports, documentaries, movies and TV shows can also lead someone to believe that snakes are dangerous, leading to a phobia of snakes.

Evolution is suggested as another reason behind this common phobia. Many evolutionary psychologists understand a fear of snakes as a type of ‘disgust response’.  Since snakes have always been associated with death, disease or poisoning, someone reacts strongly to this undesired creature.

A fear of snakes is a part of Zoophobia, which is a generic term for phobias of animals. Hypnotherapy can help, whether a case of zoophobia is stronger in childhood and then goes away in adulthood. We do sometimes see childhood phobias persists even into adulthood.

Hypnotherapy for the symptoms of fear of snakes

The American Psychiatric Association lists the following symptoms of a fear of snakes, which can be categorised as mental, physical or emotional. Hypnotherapy helps reduce the impact of these phobia symptoms.

Hypnotherapy treatment for fear of snakes

If you are experiencing a fear of snakes, you can look into the following treatment options:

Desensitisation and reprocessing therapy. This is effective in addressing someone’s past traumatic experiences. It helps someone with a fear of snakes overcome anxiety by slowly exposing the person to images and at a safe pace, to actual snakes.

CBT or cognitive behavioural therapy– CBT helps the individual identify thought patterns that trigger their fear of snakes. This may involve writing down thoughts as to why they fears snakes. For example, someone might write down, “snakes are slimy”, or that “they are dangerous and could kill humans” and so on.  Writing down thoughts can help the person with a snake phobia identify patterns  and then reduce their anxiety and stress.

During sessions of hypnotherapy for snake phobia you might learn also relaxation techniques. These may include meditation, controlled breathing, counting breathes and positive affirmations to be said when in the presence of snakes. Often these techniques can be tailored to a person’s own solutions, so you can yourself overcome the fear of snakes.

If you are interested in hypnotherapy for fear of snakes click here to get in touch day.