A phobia of lifts is very common. You are not alone in having this fear. Over my many years working as a hypnotherapist in London I have seen time and time again that for a phobia of lifts hypnotherapy not just reduces the anxiety but makes it a thing of the past. If you would like to eliminate your phobia of lifts, get in touch today. 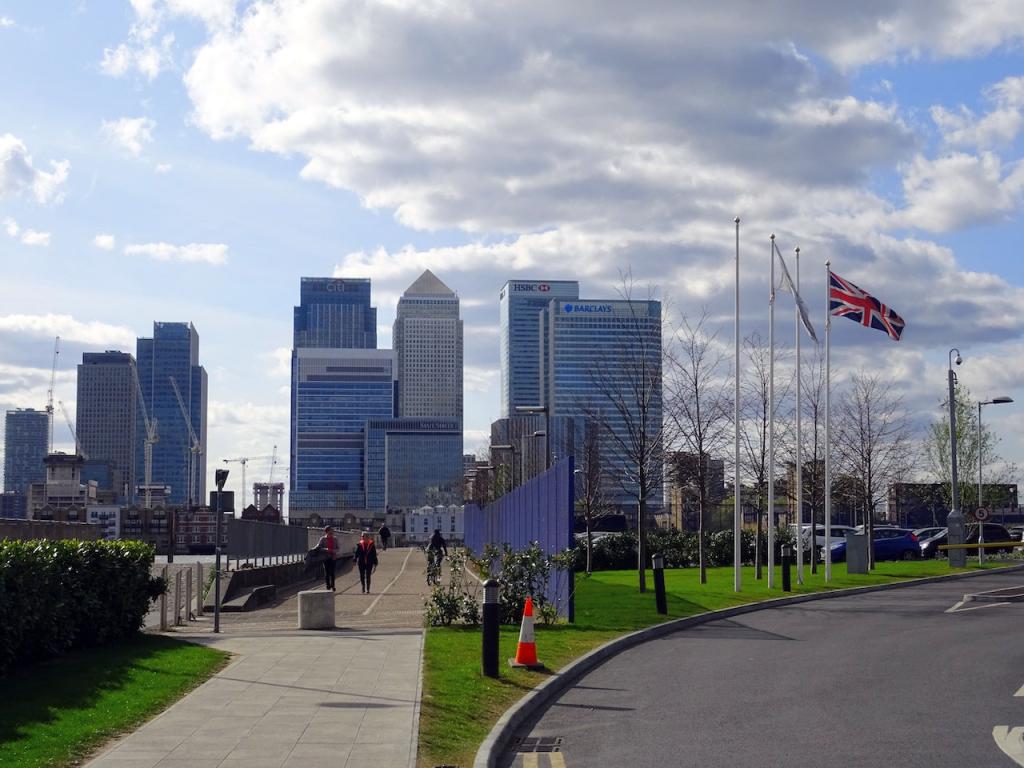 Let’s be honest, having a fear of lifts can be very disruptive, because, in so many cases, its very tough to avoid them. After all, what are you going to do if you get a job in an office on the 26th floor?  Turn it down?  What happens if you need to visit a sick relative on the 8th floor of the hospital? If already you are feeling uncomfortable at those thoughts, hypnotherapy help is at hand to reduce your phobia of lifts.

Are you tired of letting your fears consume you? Hypnotherapy for phobias can help.  In fact, hypnotherapy for fear of lifts can have a dramatic effect on your life and I hope this will happen even within the next couple of weeks.

Why do people have a phobia of lifts?

As with many phobias, anxiety in lifts may have come from an unpleasant experience in a lift. Maybe there was a technical problem and at that time a person felt fear. This memory then gets repeated each time they enter a lift again. For many people it’s that a lift is an enclosed space and they feel trapped. This is often referred to as claustrophobia.

Claustrophobia unfortunately can affect many people’s daily lives. It can lead to avoiding doing certain activities or visiting places for fear of being in a small space or a place where they feel trapped. This can be the feeling involved with a fear of flying or being stuck on public transport. So, Claustrophobia is the fear of confined or enclosed spaces. It’s one of the most well-known phobias and people with claustrophobia can experience a range of symptoms, from mild anxiety to panic attacks. A phobia of lifts can often be about claustrophobia. Often when people come for phobia of lifts hypnotherapy at my London practice, it is claustrophobia that we are looking at in more depth.

In most cases, when a person has a phobia of lifts, they are not afraid of the lift itself. Instead, the fear is repetitive thoughts about what is going to happen while you’re in one. Whether you’re consciously aware of it or not, people are frequently afraid of two things, either being suffocated and being restricted, our old friend claustrophobia of course. I hear often how people are terrified that the lift is going to breakdown or that the power is going to fail and then they will be stuck. Often in this phobia, the exaggerated fear is of being stuck there forever. People will indeed sometimes worry that they will run out of air before they get to their desired floor.

I’m sure you will agree that, on a rational level, there is nothing in an lift that can really hurt you. The best way to eliminate a phobia of lifts is to change the way your mind perceives lifts. In other words to change the ‘programming’ of the subconscious mind, that lifts are viewed as safe and not about the irrational fears. To accomplish this I use hypnotherapy and have helped countless people at my London practice to kick their lift phobia. Hypnotherapy can help reprogramme your mind and facilitate thought, emotion and behavioural change. 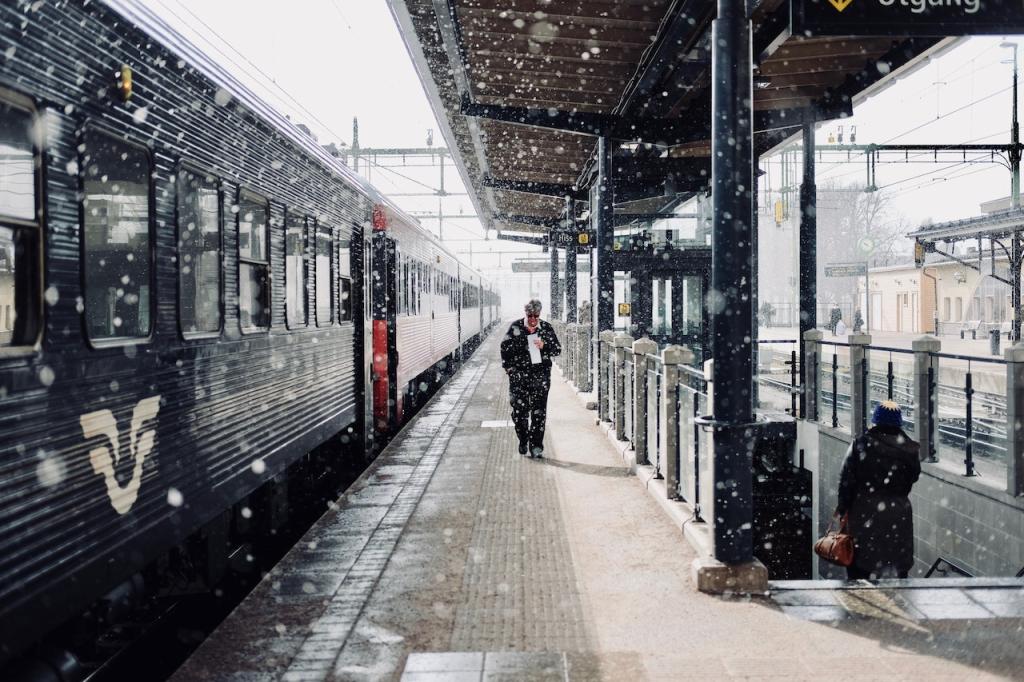 What happened during a London phobia of lifts hypnotherapy session?

Hypnotherapy is a powerful tool because it changes problems at their root, meaning at the level of the subconscious mind. That’s why ‘conscious’ tools and techniques, like willpower or extended intellectual conversations about issues, simply aren’t strong enough to overcome your phobia of lifts, as they do not treat the issue at its roots or sources, which is your powerful subconscious.

Hypnotherapy is about inducing a relaxing state of hypnosis. This is a natural state, that when achieved, allows the hypnotherapy visualisations to access your subconscious mind. Hypnosis is a trance and you go into a trance often. Just think about when you watch a movie, read a book, or focus on a project at work and lose track of time. At these times you are experiencing hypnosis.

During sessions we will look at why you are so afraid of lifts – whether it’s a faint memory that’s been blown out of proportion by your subconscious mind, perhaps behaviour that you’ve modelled after someone you know, who also was afraid of lifts, a continuation of general claustrophobia or something entirely different.

During a London phobia of lifts hypnosis session you will identify the events and thoughts relevant to the fear and allow the fear and anxiety to be released. Essentially hypnotherapy aims to teach your subconscious mind that those negative experiences or irrational thoughts no longer need to impact you anymore.

Get in touch today

Before You Go... unsure if Jason Demant can help?

Are you looking for support? Have a Question?

Just drop us a message in the quick enquiry form below: