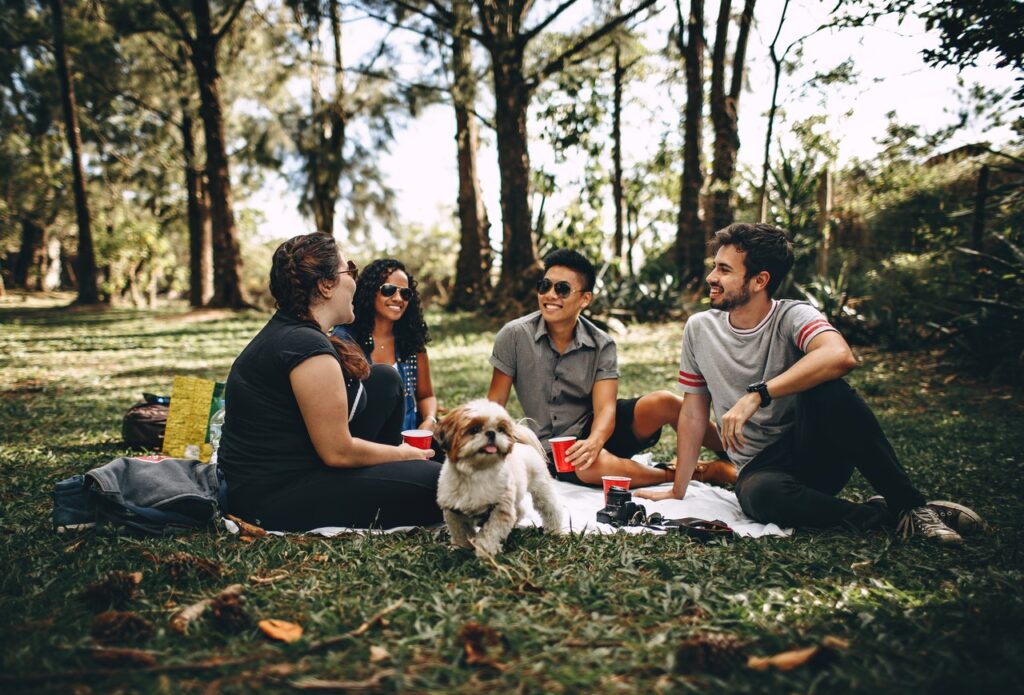 Hypnotherapy to stop smoking London: When did you start smoking?

Let me take you back to that very first cigarette. Do you remember it? Where were you and who offered it to you? Maybe you started smoking since you bought some cigarettes or stole one from your mum or dad? There are many reasons why someone takes that first drag on a cigarette. What was it that drew you to smoking in the first place?

Why am I asking so many questions about your first cigarette, I hear you ask? When I help people stop smoking using hypnotherapy at my London clinic, often the key to their habit can be found in that first cigarette.

Stopping smoking is about a physical addiction to nicotine but also quitting smoking involves all those reasons why you started to smoke. During hypnotherapy sessions we look at why you found it attractive and why you continued to smoke beyond those first couple of cigarettes.

The tobacco companies are well aware of the addictive nature of nicotine and also the associations we make between smoking and looking good, feeling mature and sophisticated. Stopping smoking will happen long term when you think about why you started in the first place. So, ask why you wanted to smoke all those years ago? Maybe you wanted to feel older, independent or wanted to fit in with friends who were fun and cooler than the other kids. Smoking was a way in to social acceptance or to feeling a bit rebellious or different.

Hypnotherapy to stop smoking London: Bring it to the present day

Today, ten, twenty or thirty or more years later, you want to stop smoking. After some time the negative effects of smoking outweigh those benefits. Today it is harder to smoke because smoking has been banned in public places. Therefore smokers find more and more that they ask permission to smoke. You might have also noticed that stale smell on your clothes and fingers and loved ones might have made comments about your habit as well.

As many hypnotherapy to stop smoking clients tell me, the health risks are also well known today. Stopping smoking is often motivated by these negative factors. As I see at my London clinic, to stop smoking, you also need to consider those benefits you wanted smoking to give you and ensure you are taking care of them as well.

Yes, you started smoking and carried on smoking since nicotine is addictive. However you also wanted smoking to help you and benefit you in some way. Maybe you thought smoking would help you feel good about yourself, cope at work, help you deal with stress or to help you feel mature and fit in. Stopping smoking truly lasts long term when you consider those reasons as well.

If you wish to stop smoking, ask yourself, ‘How can I feel mature and independent now’? Do I still need the crutch of cigarettes to help me achieve that? What, right now in my life, do I have or could I easily have, that would give me those feelings of being independent, worthy of being part of the crowd, different or whatever those benefits were?  Do I really still need cigarettes anymore?

Take a notepad and jot down some benefits you thought smoking would give you. Then in the next column, note down other ways to meet those needs. Maybe smoking was something you felt you needed when younger. However, now you are older, wiser with more resources, able to feel happy and good without those unhealthy cigarettes.

I am excited to share with you the story of a real client, who I helped stop smoking in London. If you would also like to stop smoking, get in touch to find out more details.

Rebecca had been a heavy smoker as a teenager and young adult. She had quit smoking for six years but a couple of years ago had gradually picked it up again. Every few months she would buy some cigarette replacement gum or start vaping. Sometimes she would grit her teeth and try to quit cold turkey, but the quitting never seemed to stick! She came for help as she now wanted a permanent way to stop smoking.

Rebecca had two stop smoking hypnotherapy sessions in London. The first lasted for 90 minutes, where I started by discussing her smoking history, main drivers and triggers to smoke and what’s going on in Rebecca’s life at the moment. I asked her about the time in her life in which she began smoking. What the first cigarette felt like, what was happening at the time and why she started? Our discussion looked at what smoking was really about for her.

We also discussed the feelings Rebecca had when she craved a cigarette and what her cravings might be a reaction to. Importantly, I also helped Rebecca plan strategies to use when in trigger smoking situations or she felt a craving. We looked also at common withdrawal symptoms she might face.

After explaining what hypnotherapy was all about, the hypnotherapy part of the session involved guided imagery using Neuro-linguistic programming (NLP) and some direct suggestions.

The hypnotherapy worked well to help Rebecca feel less attachment to smoking and what her subconscious had thought smoking did for her. During the hypnosis I guided Rebecca to think more about the health risks in a real way and see the benefits of being a non-smoker, increasing her motivation to quit.

Using her imagination, I guided Rebecca to visit common places when she would have smoked. In so doing I gave her skills to view these times differently, without feeling a need to smoke. She agreed, during the session to cut down her smoking over the coming days. This was so she would feel more in control of her decisions and happy and ready to quit at her next session.

After the hypnotherapy part was over, I discussed with Rebecca that she didn’t have to completely stop smoking, right then and there. She would do so at her second session. In the days running up to that ‘quit’ session we agreed that she would smoke no more than five cigarettes a day and some she would smoke only half of.

During the second session, a few days later, I used lots of powerful stop smoking hypnotherapy. During this I suggested to Rebecca’s subconscious that she was no longer a smoker and had lost all desire to smoke. I added in some motivating imagery and also suggestions to help her with cravings and trigger situations. Also during hypnotherapy, I added in suggestions to help Rebecca with some other challenges unconnected with smoking which she had been concerned about.

By the time Rebecca had left the office in central London, she knew she would never smoke again.

After the first session, Rebecca’s cravings began to feel different. She became aware of the anxiety associated with nicotine cravings, and although she still smoked five a day, she knew her smoking days were numbered since she was happy to stub out cigarettes before finishing them.

After the second hypnotherapy session, Rebecca gave away her remaining cigarettes. Although she still had physical cravings, she felt strong enough to not give in. Even if someone had given her a cigarette, she would not have been tempted to smoke it. Rebecca also felt greater clarity about some other issues that had been on her mind.

Currently, Rebecca is still doing well and is neither smoking nor replacing the cigarette gap with another addiction. Rebecca has the option of a further session if needed. I’m always happy to be in touch via email if she has any questions or concerns.